Gigi Scaria was born in Kothanalloor, a village in southern Kerala, India, in 1973. In 1995, after completing a Bachelor of Fine Arts degree at the College of Fine Arts, Thiruvananthapuram, Scaria moved to New Delhi where he undertook a Master of Arts at Jamia Millia Islamia. In the mid-1990s, while establishing his career as a professional artist, Scaria also illustrated children’s books and taught art at an experimental school in New Delhi.

By 2000, increased international exposure was accompanied by prestigious residency opportunities and solo exhibitions in India, Germany, America, Hungary, the Republic of Korea and the Republic of Trinidad and Tobago. In 2002, Scaria was awarded an Inlaks Scholarship, and was artist-in-residence at UNIDEE, Cittadellarte- Pistoletto Foundation, Biella, Italy. Scaria’s creative repertoire includes painting, photography, installation, sculpture, and video. Since 2002, he has made over thirty-five video works including: A day with Sohail and Maryan (2004), Home: in/out (2005), Raise your hands those who have touched him (2007), All about the other side (2008), and Raise your hands those who have spoken to him (2010). Subjects of early videos include the children who inhabit the streets of New Delhi, and the memories of people who have met or seen Mahatma Gandhi and Mao Zedong, while recent video work deals with the impact of the rapid growth of India’s cities and the social conditions that have been affected by this change.

In 2010 Scaria participated in West Heavens, the first major artistic engagement between India (historically referred to as the West Heavens in Chinese Buddhist texts) and China. The exhibition Place time play: India-China contemporary art, was displayed at various venues by the Shanghai International Culture Association, Institute of Visual Culture,China.

The following year Scaria was one of five artists (with Zarina Hashmi, Sonal Jain, Mriganka Madhukaillya and Praneet Soi) to represent India at the 54th Venice Biennale in the exhibition Everyone agrees: it’s about to explode, curated by Ranjit Hoskote. Scaria exhibited a major installation, Elevator from the sub-continent, which created a simulated space representing an actual elevator that the audience was invited to step inside in order to ‘time travel’ to different locations in India. In 2011 Scaria’s work was presented at the 3rd Singapore Biennale as well as in Crossroads: India escalate for the Prague Biennale.

In 2012 Scaria participated in the Oz Asia Festival exhibition The needle on the gauge: the testimonial image in the work of seven Indian artists, Contemporary Art Centre of South Australia, Adelaide, and he created a sculptural installation for the exhibition Tropical heat: new art from South Asia at the Govett-Brewster Art Gallery in New Plymouth, New Zealand. His work also appeared in Critical mass at the Tel Aviv Museum of Art, the first major exhibition to introduce contemporary Indian art to the Israeli public. Gigi Scaria was a 2012 University of Melbourne Macgeorge Fellow, and presented an exhibition of video works at the Ian Potter Museum of Art as part of the Melbourne Festival. In 2013 his first solo in Australia titled “Dust” took place at the Ian Potter Museum, Melbourne.

In 2014 Scaria participated in Kochi Muziris Beinnale titled Whorled Explorations curated by Jitish Kallat. In 2015 his next major solo exhibition took place in Gallery Chemould, Mumbai titled “The Ark”. In 2016 he has exhibited a large-scale steel sculpture at Laumeier Sculpture Park, St. Louis, USA. At the same time he also had a solo exhibition “Time” at their art center.

In 2017 his major solo exhibition was held at Aicon Gallery, NewYork. The show is titled “All about this side” which includes a new set of bronze sculptures along with paintings, photographs and video installations. An exhibition of selected works by Scaria titled Iconic Interruptions on Mahatma Gandhi was held at Frederic Jameson Gallery, Duke University in September 2017.

Ecce Homo: Behold the man or how one becomes what one is, a recent solo exhibition held in Vadehra Art Gallery, New Delhi in 2018

Ranjit Hoskote, ‘A journal of furrowed earth and salt desert’, reflections on dust, a project by Gigi Scaria, Ian Potter Museum of Art, University of Melbourne, 2013 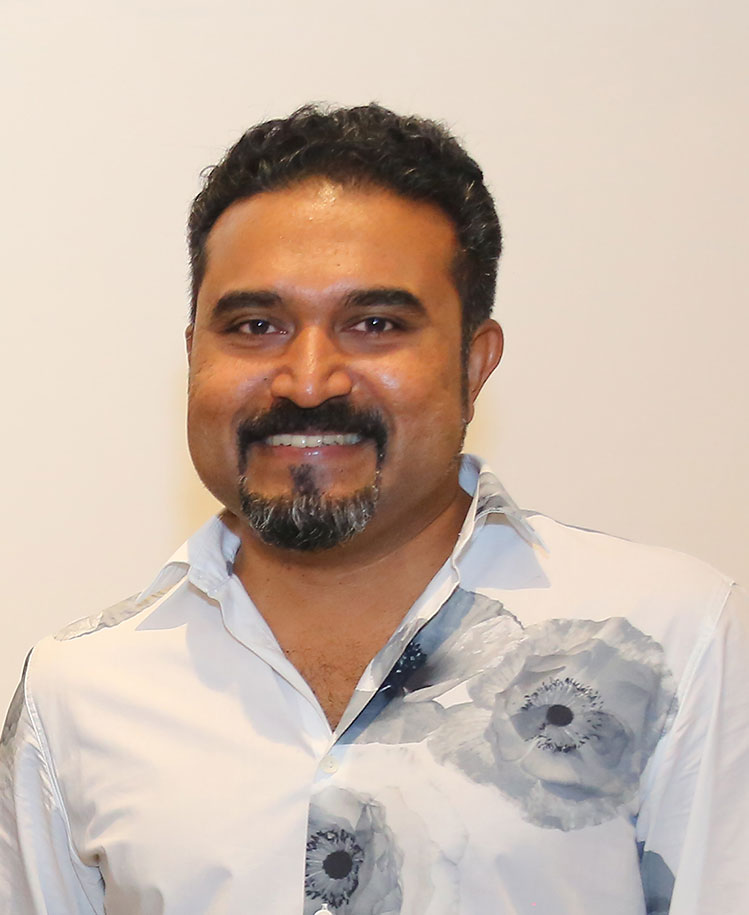