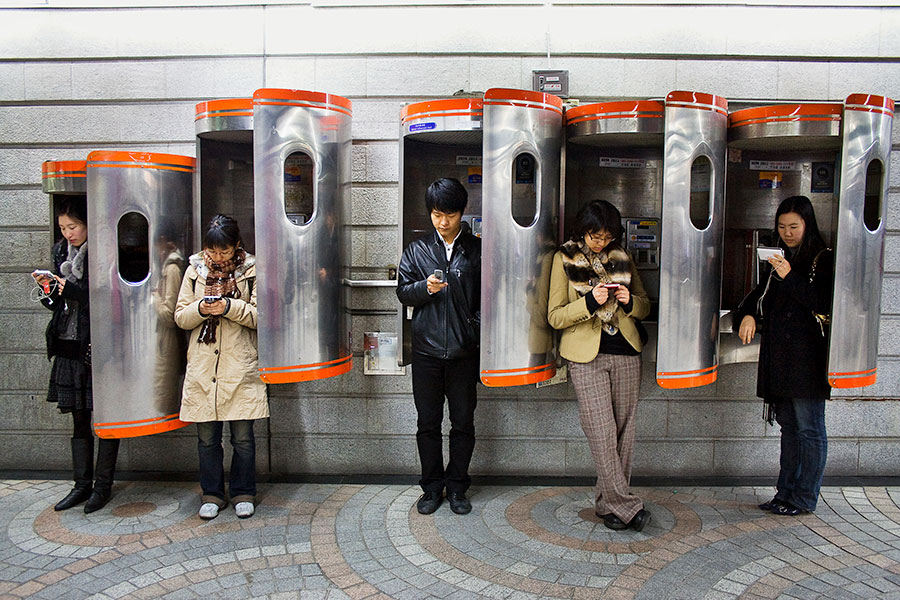 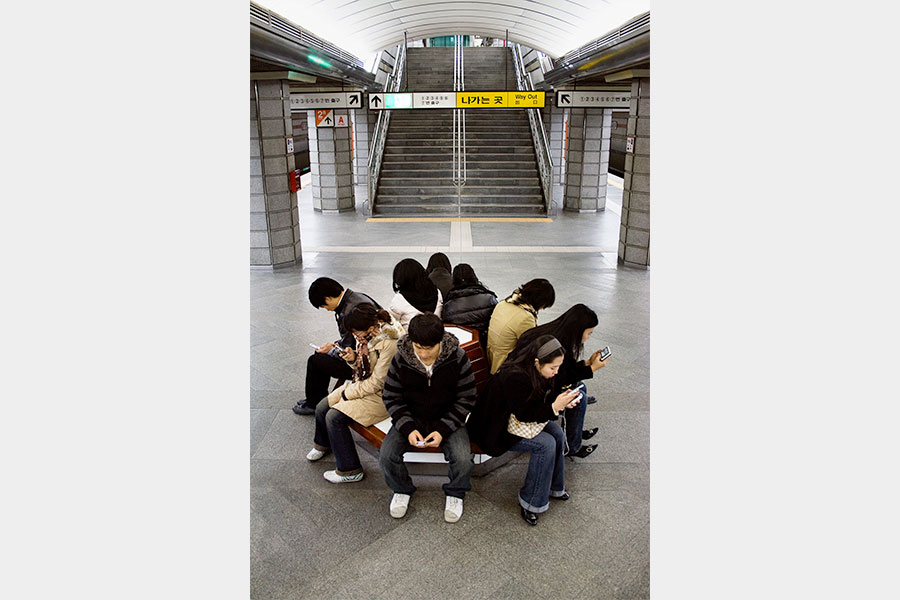 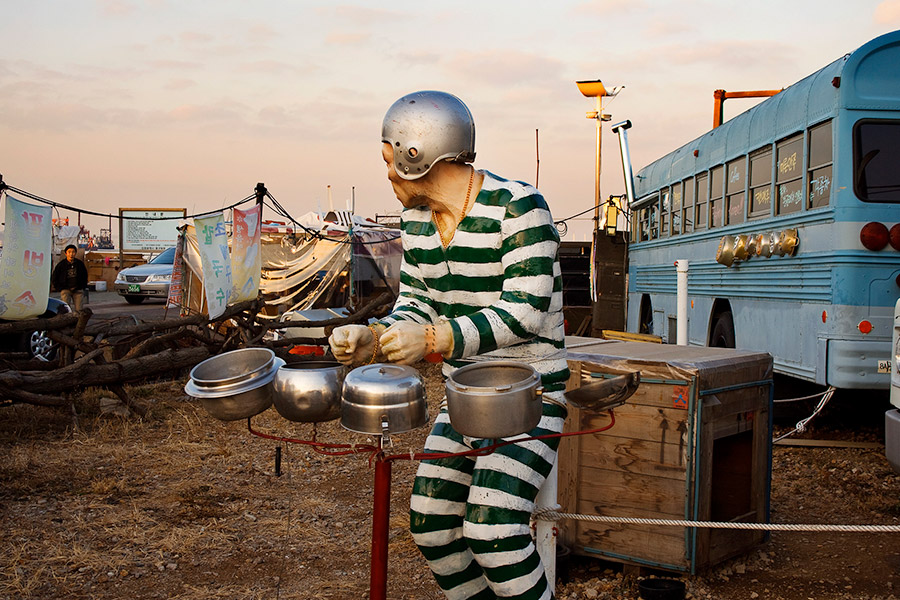 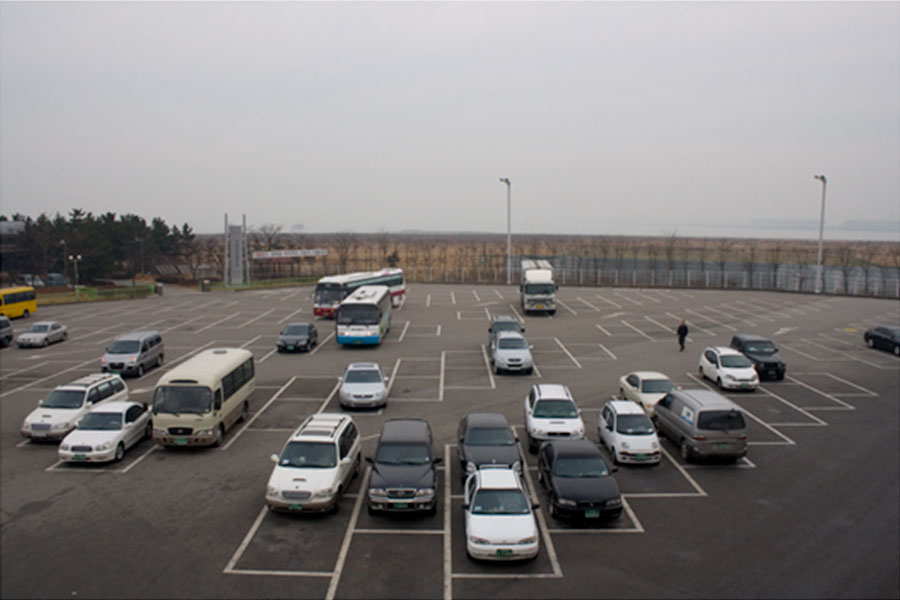 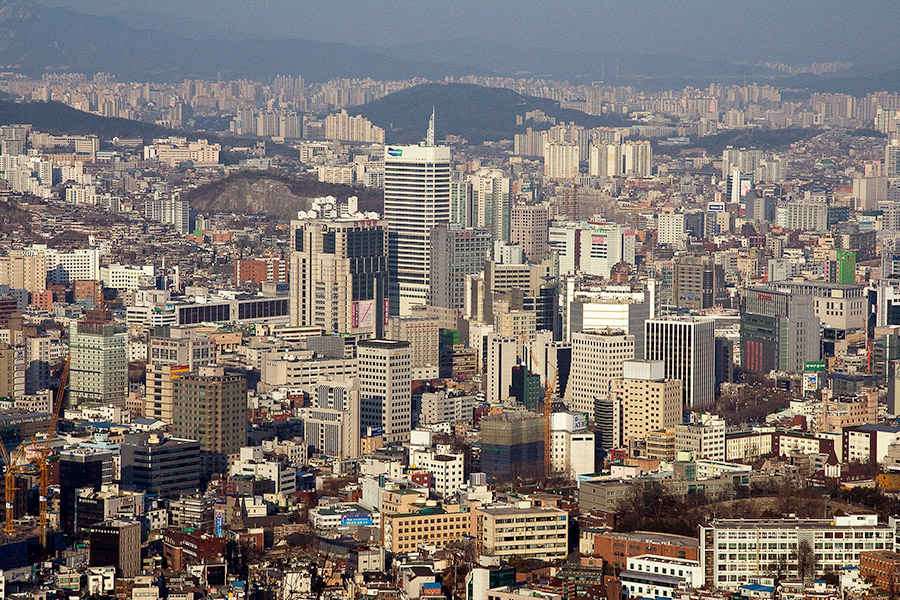 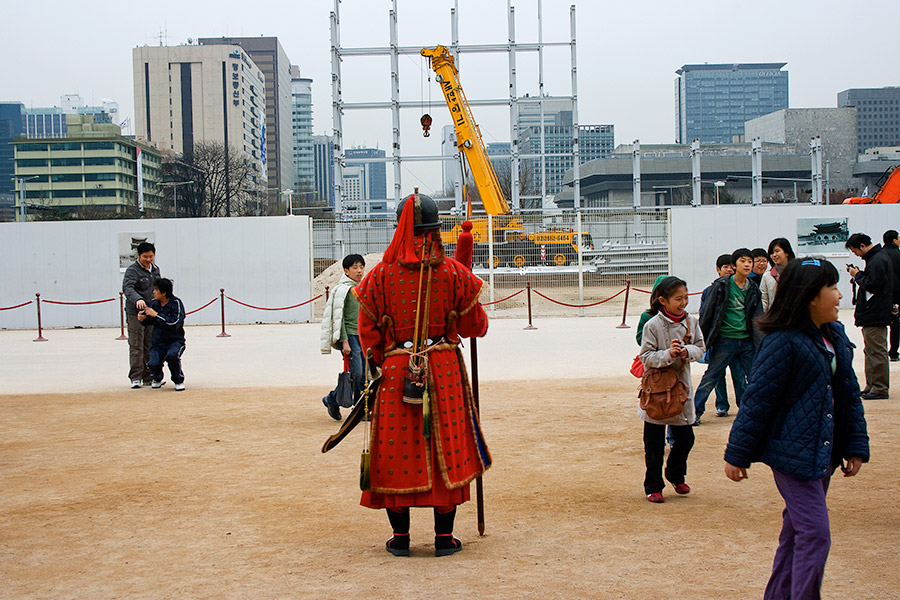 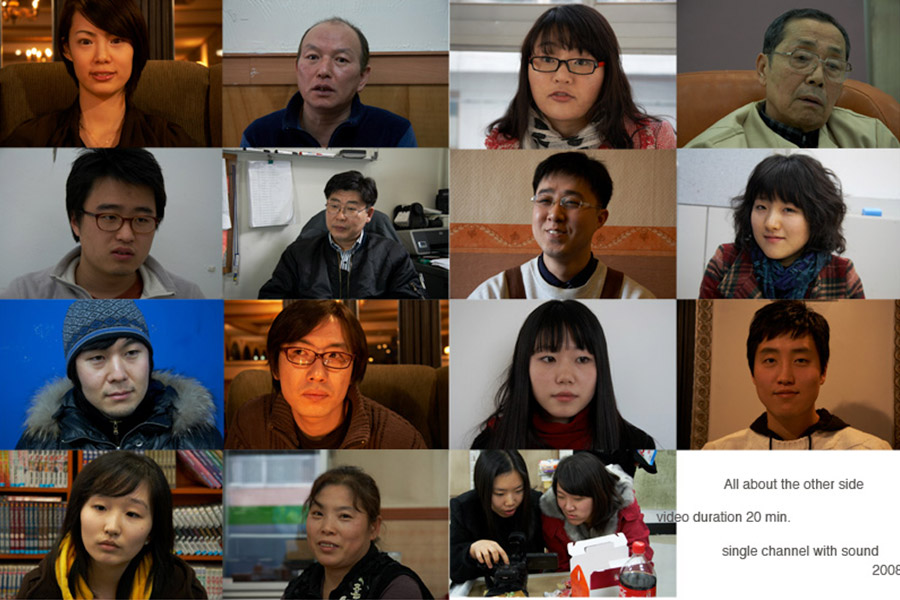 all about the other side-video stills-2008

The City has been a fascinating subject / curious object for me since many years. When I move from one city to the other, I look for the similarities as well as the differences; apart from the natural tendency to compare one place to the other in terms of size and structure, I would like to also make an effort to understand the psyche of a particular city. In order to understand the psyche one needs to enter the territory of its inhabitants. It may take a day or a decade depending upon the complexity of the psyche one deals with. However, it will definitely present its signs when one looks for it. The city of Seoul provides its foreign visitors many insights that eventually help them to understand this place better.

But, where does one seek these signs? Does it come out of the speculation of a foreigner? Or does it have to be excavated from the imagination of the inhabitant? Does it have anything to do with anybody’s imagination at all? Do these signs remain hidden in the pockets of everyday life? Or, to be more precise, is it stuck to, and invisible under the boredom of everyday existence? The clues that a psyche provides could put one into an absolute dilemma; one tends to understand it through the different levels of social interaction at the same time.

This body of works (mainly photographs and video) is an attempt to engage myself with the endless signs a day can provide in a single moment, which a week can provide in subsequent visits to the same place, or a month can provide with a regular progress to a construction site. It was recorded in the last three months through the steady interaction with a space at many levels, its unique culture and its capitalist ironies. The photographs exhibited here are in two sections. The first set carries the title of the show ‘Triviality of Everyday Existence’. They are a set of photographs of a group of students and friends who posed for a photographic session under my direction. Technology and the boredom of everyday life are getting closer in many of the metropolitan cities in the world. Their interplay drastically changes the way we looked at technology 15 years ago. It is a mundane reality in this city to see people watching TV serials, films or popular programs while moving in a subway station. What fascinates me are the ways in which people carry their living rooms in a public space and get comfortably engrossed within that space in order to kill the boredom of a routine. The act of watching a favorite personal choice in a public space deconstructs the idea of a public space discourse at many levels. The gaze of each individual, limited to his /her own handset screen arguably poses the question about how ‘public’ the public spaces are any longer. Or else, the understanding of the public space has been an extension of the much larger private spaces. This analogy leads us to think that city establishes itself as an ‘urban family’ as against its village/rural counterpart.